Two of the biggest cohorts are entering or currently in the job market. Millennials and Generation Z, while often lumped together, are quite different in their behavior and view of social media, and in turn, respond to very different marketing tactics.

This blog breaks down the differences between Millennials and Gen Z and how best to market to them on social media.

Millennials are those born in 1980 – 1995. The early adopters of social media and first to wholeheartedly embrace these platforms as a main form of communication. Most Millennials were still in school when they started to get social accounts so they look at social media as a place where both their personal and professional lives can flourish.

Being earlier adopters was not without its pitfalls – while they are social media proficient they were also the first generation to learn that what they post lasts forever and can have far-reaching consequences.

Described as optimistic, collative and digital pioneers, Millennials love to put their lives (both personal and professional) on display. The social medium they gravitate towards the most is Facebook with Instagram coming in at a close second (and is more popular with younger Millennials). Both of these platforms are visited multiple times a day to scroll through their feeds, share content or even purchase products.

Millennials are heavily influenced by their peers and the Fear Of Missing Out (FOMO) culture. They tend to follow their friends’ social media posts more closely than other generations. More than ¾ have admitted either being influenced or purchasing products based on the Instagram they follow (both friends and influencers).

Those born from 1996 – 2012 are the newest generation on the block. They are just starting to enter and disrupt the workforce, but by 2020 they will represent the largest group of consumers worldwide.

Unlike Millennials, they have never known a world without social media – 44% check their social media profiles on an hourly basis. They have had access to the internet and social media platforms since day one and are the true digital natives. Social media is their source for news, entertainment, and communication.

Gen Zer’s are typically seen as more realistic, independent and private than their predecessors. They have learned from oversharing mistakes of the past and opt for social platforms that are more private and time sensitive.

In addition to sharing on more private and time-sensitive platforms like Snapchat and Instagram, they also spend a large amount of time-consuming content via YouTube. 95% of this generation watches YouTube videos and over half say they cannot live without it. Most prefer it to traditional mediums like television when it comes to spending their leisure time. Generation Z does not use social media to show off but rather as a place to be entertained.

The main differences between these generations are how they perceive social media.

Focus on building trust and relatability. Marketing to this generation is all about engaging with them on their level. This means leveraging their peers and celebrity influencers to carry your brand messages as most are must less trusting of big companies. They tend to believe what their peers say and turn to social media to seek validation. They typically do not respond well to traditional advertising and seek inspiration and communication through social media platforms like Facebook and Instagram.

Focus on entertainment. While Gen Z does communicate on social it’s usually done through private and expiring posts. This is the YouTube generation. Because of their lightning fast attention spans and distrust of ads, focus on attention-grabbing grassroots videos. They also spend on average of 11 hours per week on their mobile so mobile-friendly content is a must in order to engage this group.

While often lumped together as socially and mobility addicted generations there are quite distinct differences between the two. Knowing which platforms, messages and visuals they prefer goes a long way to help capture their attention on social media. 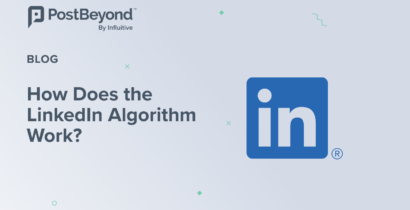 How Does the LinkedIn Algorithm Work in 2023?

Knowing how the LinkedIn algorithm works in 2021 can help… 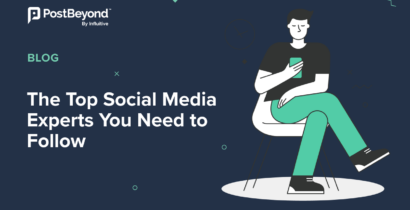 Whether you’re just starting out in social media, or a… 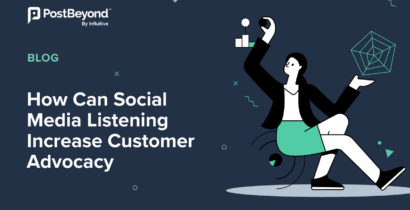