There has been a marked decline in trust and engagement from big-name influencers which has led many brands to turn to micro-influencers. But is there a better option?

The latest research would suggest there is – welcome nano-influencers. The exact number of followers needed to be considered ‘nano’ varies based on who you ask. However, most nano-influencers typically have under 10,000 followers – usually a 1,000 to 5,000. They are often people who have a lot of influence within a very niche community.

According to Business Insider, “a lot of brands prefer to work with nano- or micro-influencers because they’re a lot more focussed and more targeted to their followers and audience.” Many nano-influencers have one niche such as fashion, tech, real estate or travel.

For example, Jin Choi is a nano-influencer on Twitter with 899 Followers. He has a Ph.D. in financial math, is a full-stack software developer and runs a website, MoneyGeek.ca, that provides guidance on investing. He also takes to Twitter to share his passion for investments, quants and investing with his niche group of followers.

The big draw to nano-influencers is the fact in an era of distrust online, these influencers provide a voice of authenticity. Other social media users view them as “someone just like me” so there’s a greater sense of trust, versus celebrities looking to promote products or services on social media.

And they’re everywhere! On Instagram alone, there are over 1 billion currently active nano-influencers. According to Hype Auditor’s State of Influencer Marketing in 2019, nano-influencers make up over half of all Instagram profiles. 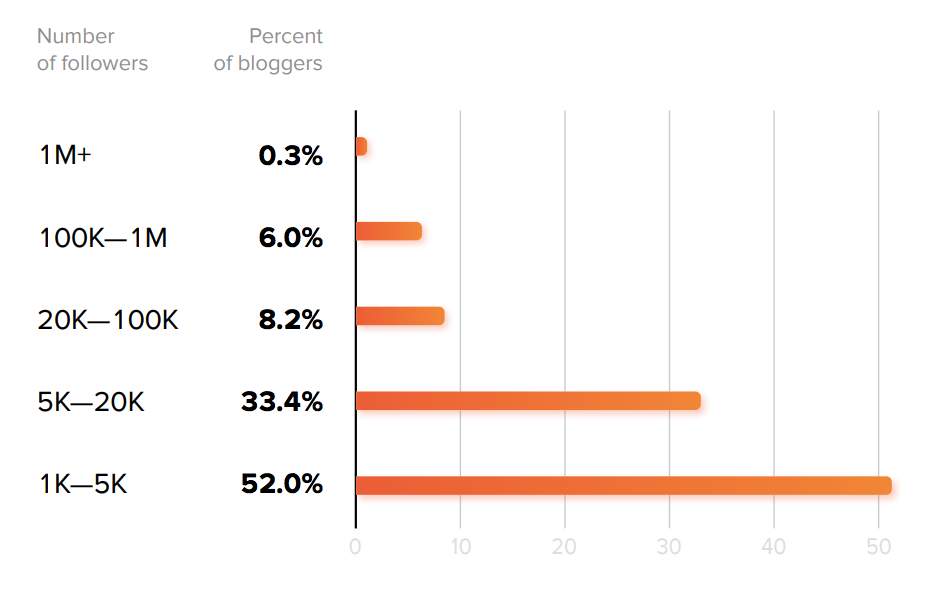 While B2B markets might be more behind the influencer trend than their B2C counterparts, the shift in the market favoring nano-influencers in a huge win for the B2B space. Here are the top benefits of nano-influencers for B2B organizations and why you should consider them in your next social media marketing plan.

We’ll call them the ACEE of social influencer marketing:

For the most part, the life of the nano-influencers mirrors ours. They are not living the ‘glam’ life of a celeb – they are relatable. Typically they’re just regular people with regular jobs so they don’t make their income off being an influencer nor do they get approached by brands daily. This is a big benefit for B2B businesses, as users are now searching out followers who share similar interests, passions and provide meaningful content versus those with glitzy and heavily edited photos of them living large and selling products to maintain this lifestyle.

The followers of nano-influencers are almost always organic and overwhelmingly made up of people who know them personally, think friends, family, and coworkers. There’s an instant level of credibility and trust built between this person and their followers that larger-scale influencers just can’t replicate. Relatable and approachable are the words associated with nano-influencers which also make them a good fit for large enterprise brands that can appear cold and faceless.

Nano-influencers are not professional influencers who rely on advertisements to survive. The cost of a nano-influencer can be as simple as shipping them one of your products to keep in exchange for a post.

Even paying them a small fee will keep the investment low and make ROI from this activation easily attainable. Another cost-efficient place to look for nano-influencers is within your own organization. The loyal employees who are happy to advocate on behalf of their organization because they are engaged in their workplace.

Nano-influencers have 6x the engagement of other influencers because their followers are well-defined and very specific. Their audiences are much smaller and more invested. This is what generates higher engagement rates, as followers know this nano-influencer on a more personal level and are more inclined to like their post or comment on their feed asking questions.

In addition, nano-influencers are more likely to respond to followers and have a connection with because they care about maintaining their relationships. All of this allows for better brand engagement.

Trying to get a celebrity to promote a product can feel like jumping through hoops. Sponsorship contracts, media kits, and thousands of dollars invested before even getting started.

On the other hand, a nano-influencer is generally more excited to be included. They are much more eager to participate – often nano-influencers will be the ones to reach out to your brand on social media. It is important to pay attention to those already championing your brand as these create the strongest and most sustainable relationships.

Nano-influencers can often come in the form of your own employees. They have a voice and a passion that resonates with their audience and they can provide that authentic behind-the-scenes content about your brand that users love. Why? Because it is seen as trustworthy and honest. According to Forbes, “a brand’s employees are a vastly underappreciated resource for spreading a company’s message and increasing their online reach.”

While this can seem like an ACEE in the hole, working with nano-influencers isn’t always rosy. There is one key thing to watch out for and that is their lack of experience. While this is a benefit for establishing trust with their network and them being excited to promote your brand, it can also cause easily avoidable mistakes. Nano-influencers do not do this for a living so it is important to provide them with resources that guide them through the process – especially when it comes to what is on-brand messaging.

Enabling Employees to be Nano Influencers

Most brands are realizing that shifting their social media marketing spend from paid ads or macro-influencers to smaller nano influencers can generate much more engagement, click-throughs, and overall ROI. Not to mention, good PR; piggybacking off the authenticity and trustworthiness of nano-influencers adds instant credibility to a product or service that celebrity and Insta famous influencers just can’t replicate. Nano-influencers give new credence to the saying, less is more.

Not sure where to start looking for nano-influencers? Check out those already promoting your brand on social or those loyal employees already singing your praises. There are websites like Influence.co that can help you search for those in your niche space. You can also look to your internal employee nano-influencers and help them get started by sharing this social media cheat sheet. 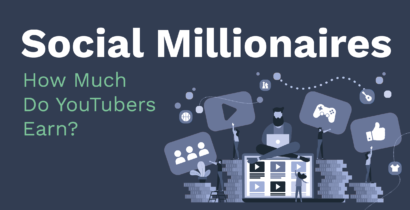 The Highest Paid Influencer in 2019

They are some of the highest-paid public figures in the… 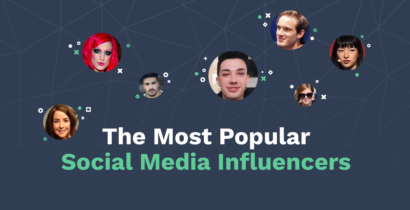 The Most Googled Influencer in 2019

With over 500,000 recorded active influencers on Instagram alone, the… 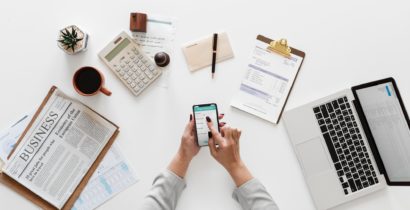 Social Networks with the Most Revenue Per User

We use social media daily, but which platform makes the…