It’s not easy to nail down the “one” definition. But a good way to look at it is to think about the marketing success you’re seeing, but can’t neatly pin to a “cause.”

That’s how we often feel about our efforts on social media.

We generate reach and engagement on LinkedIn, Facebook, Twitter, etc, but how do we link it back to the success we’re seeing in terms of sales?

We asked an amazing luminary to help “light up” dark social: Laura Erdem

Catch up on Laura’s amazing webinar here. But read on if you want to quickly experience her journey and her amazing strategies!

Laura Erdem is an Account Executive at Dreamdata and is a career salesperson, having started as a sales professional in enterprise.

Today, she has over 10,000 followers on LinkedIn and is a major thought leader for social selling and brand advocacy. But her “origin story” on LinkedIn isn’t too different from anyone else’s.

Like all of us, Laura started out as a “typical” LinkedIn user. She fine-tuned her profile as a CV and, once in a while, re-shared blogs.

Except for the times she changed jobs, her LinkedIn posts were never ‘personal.’ That changed when Laura joined Dreamdata. She started unlocking more of LinkedIn’s potential.

Being a start-up, Laura found that Dreamdata gave her more freedom to express her voice. It also made her more responsible for the demand she was bringing in from social.

So, at Dreamdata, Laura and her team were posting about the ‘usual’ types of content. You’d see the product update posts, company blogs, and so on.

But for that “next step,” Laura had to try something new.

It All Began With Trying Something New…

Laura found that it’d be valuable to post more types of content. So, in a break from her habits, she decided to share a customer win. 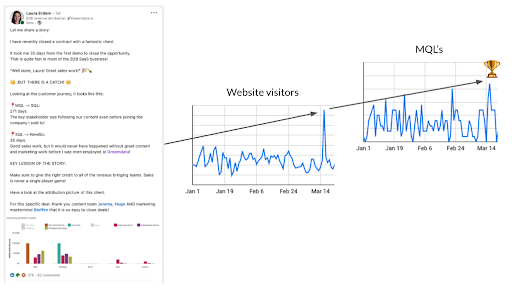 …and Inviting a Discussion

Shortly after posting, an influential person disagreed with some of Laura’s main points. It made Laura nervous, but her CMO told her to “sit back and wait…”

The “magic” was about to begin because that comment kicked off a flurry of activity that led to:

“It was the best day ever,” said Laura, “Better than the day we announced our funding.”

It was low-cost, high-impact marketing.

The joy Laura and her team felt must have been the same joy other brands experience when they see their first big employee advocacy breakthrough.

…and Getting the Team Involved

Seeing its success, Laura and the Dreamdata team decided to get the company involved.

The cool thing about their effort was that it started simple: If the sharing team posted regularly and got 300K views, they’d get to go out for dinner. That’s it!

With their first post, the team hit 500K views!

Here’s what goes into Laura’s strategy for succeeding on social, especially on LinkedIn: When storytelling, focus on the problems your audience is facing. Think about sharing valuable or actionable knowledge. Look at ways to personally connect with your audience.

It’s not about you or your company, but about what matters to your audience.

If you do these things, then you’ll see that the people around you will gravitate into that thriving community on their own. But they’ll only orbit around value, authenticity, and relatability.

“When you kick off initiatives, it’s really important to celebrate.”

Be it the individual employee advocate or the whole team, when you crush goals, you should revel in its glory. This is a great way to get more motivated and grow your momentum.

When you keep posting, you’ll start seeing what resonates with your audience. You’ll “find your style” by constantly testing and fine-tuning your content.

Laura touched on her own experience. In the one year or so since starting to build her LinkedIn presence, she improved her copywriting. Her skills initially weren’t the best, but they got better because she stuck to it and kept improving with each new post.

Not only that, but Laura also emphasized the value of trying new things.

One example is video. When someone suggested it, she delved into making videos. Again, it wasn’t the best in the beginning, but it got better.

Moreover, Laura also listened to her audience and tuned her content so that it better resonated with them.

For example, someone told her that they watch videos on the bus, but need subtitles because they can’t listen to it in public. So, Laura added captions, and that helped her grow her reach and engagement with video.

How to Shine a Light on Dark Social Attribution

Laura said that LinkedIn is a big part of Dreamdata’s growth strategy. But they didn’t know that until they dug into it. This is how Laura and Dreamdata uncovered the value of their dark social impacts.

It started with the comments, likes and other engagement metrics. Prospects were getting familiar with Dreamdata people throughout the sales journey.

Laura also outlined some other ways to attribute to social. 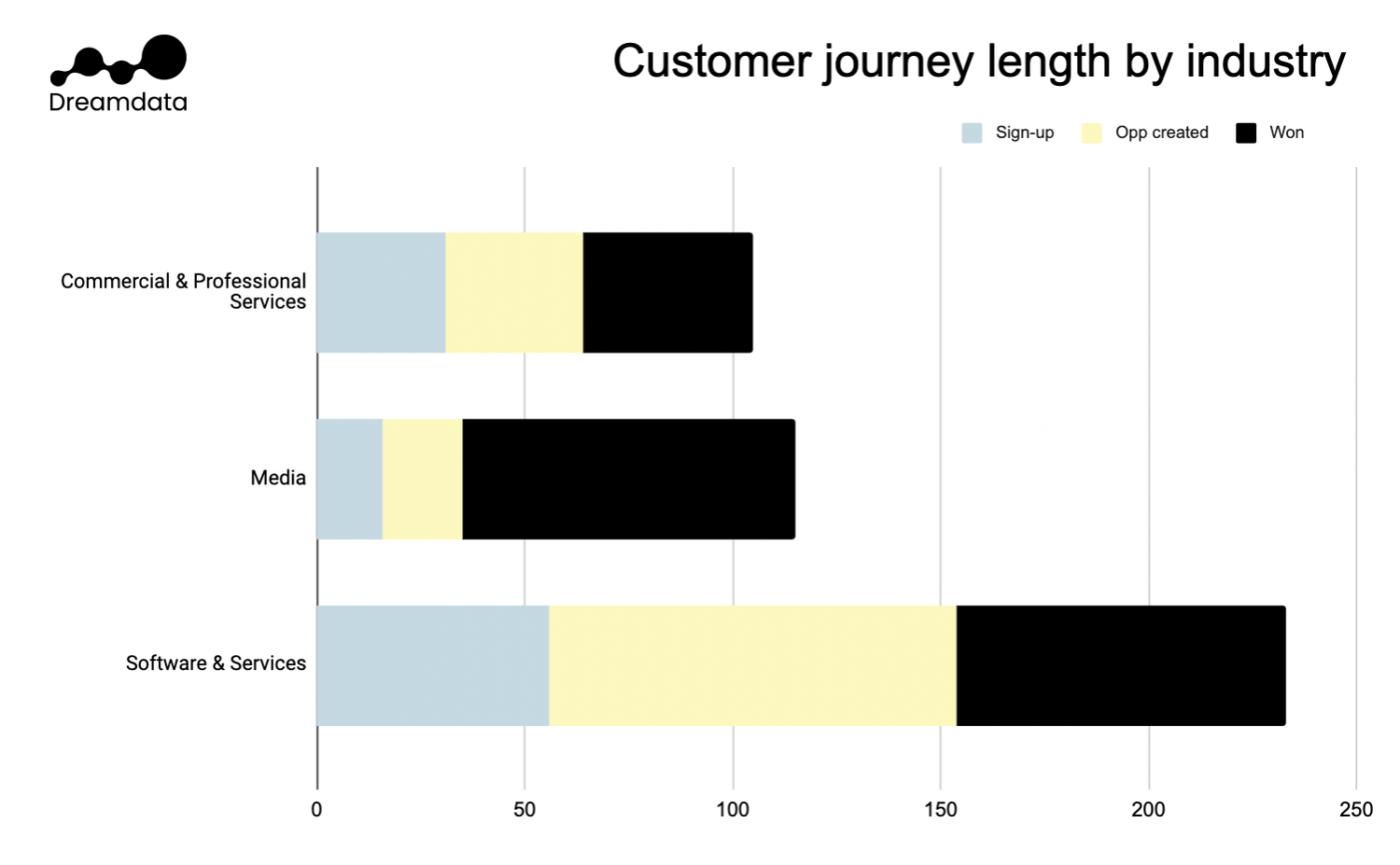 In a study, Dreamdata found that it took around 200 days to close someone whose first touch was from social. It was the longest maturation period compared to review sites and paid.

But here’s the thing. Those other channels might have seen a shorter turnaround because the prospect actually started at social, they just didn’t click.

In other words, social media helps lift your other channels.

“What would be the best way to motivate employees to start posting on LinkedIn?” “We often can’t discuss our sales deals publicly. What else would you recommend we tell the sales team to talk about?”

“How would you suggest making a boring service interesting?” For More on Winning on LinkedIn: 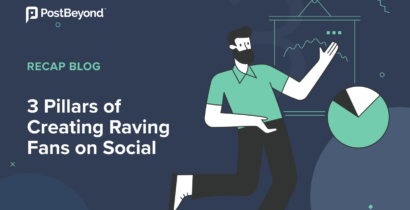 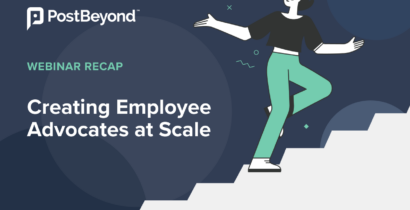 Webinar Recap: How to Get More Employee Advocates 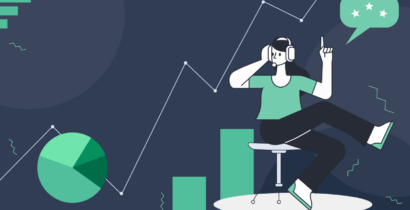 Employee Engagement Statistics That Matter in 2022