But many marketers — particularly those with limited resources — have a critical question at the forefront of their collective mind. Is it a fad or something you can turn into a sustainable means of growing your brand?

The answer may depend on the type of influencers you focus on. Not every company needs Kylie Jenner’s 153 million Instagram followers to get something out of influencer marketing.

Influencers with millions or even thousands of followers often aren’t getting the most engagement. It’s the people who have a smaller but more niche and loyal following that will drive more meaningful, promising engagement.

Given the fact that 6 out of 10 marketers have difficulty finding the right influencers, this is a critical distinction.

These so-called ‘smaller players’ are nano-influencers — and can even be your own employees acting as advocates.

The bottom line? Size doesn’t matter anymore for influencer marketing. It is about engagement that is authentic, transparent and meaningful. Let’s dive in.

Learn More: Check out our webinar on why influencer marketing is the new employee marketing

Influencer marketing is not exactly new, but it is still on an upward trend — and it’s shifting along the way.

In Gartner’s Social Platforms and Influence 2019 report, 95 percent of the 400 brands they surveyed had an influencer strategy. This is up from 70 percent just two years earlier. With more YouTube channels and more Instagram users than ever before, one would think that much of this strategy is focused around the upper stratosphere of the influencer world.

After all, if you can engage just one influencer with hundreds of thousands of followers, that should be a promising step into influencer marketing, right? Intuition says one thing — but research says something entirely different.

Gartner’s report puts it in no uncertain terms: “While it’s true that the small share of posts authored by influencers with 250K followers or more capture the vast majority of interactions, small-scale influencers (25K or fewer followers) have the most engaged audiences—meaning, a larger percentage of their followers interact with their content.” 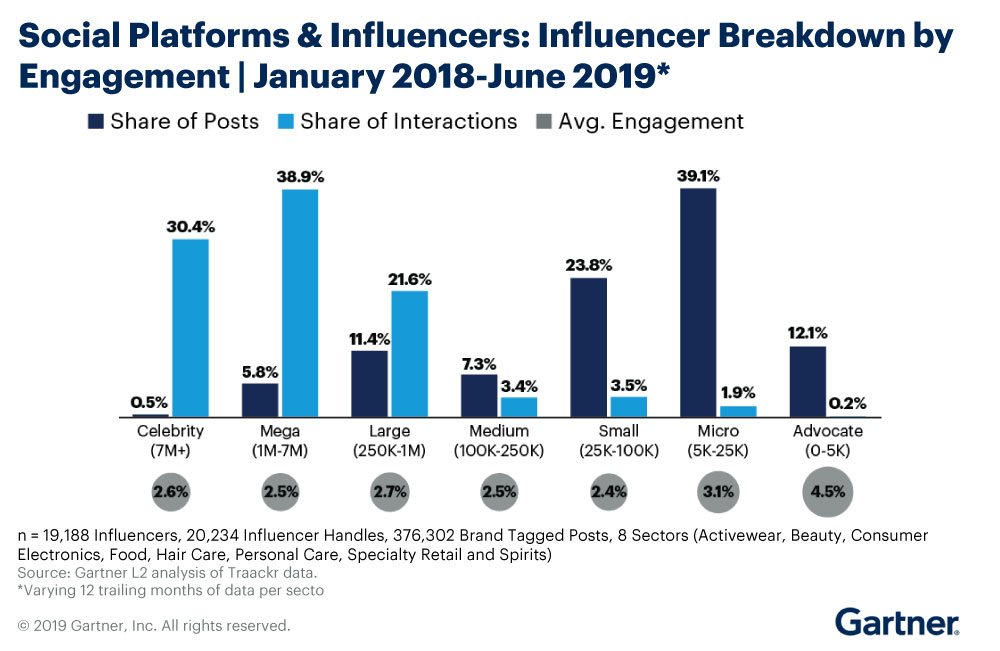 In other words, small-scale influencers (both ‘micro’ influencers and those with an even smaller following) account for both the highest share of posts and the highest level of engagement.

Let’s put it in terms of another marketing channel: search. In organic search marketing, you have impressions and you have click-through rate (CTR). It’s the latter that translates into actual traffic. You can have a high number of impressions by landing on the first page, but unless your CTR drives traffic that won’t matter as much at the end of the day.

The same could be said for influencers and your brand.

For influencer marketing, it comes down to the difference between the number of interactions and the average engagement. Do you want a large audience or an engaged audience? Ideally, you can get a mix of both.

“Diverse influencers may make better partners for brands looking to engage that audience.”

So, which approach should you take?

Gartner’s report identifies a ‘Small but Mighty’ focus in influencer marketing as building on small-scale influencers who cater to a specific and engaged audience. For brands with more limited resources, this may be the most promising approach.

Alternatively, brands can ‘play to the middle’: mix and match large and small influencers, shifting focus depending on the marketing focus.

“In an era of distrust online, these influencers provide a voice of authenticity. Other social media users view them as “someone just like me” so there’s a greater sense of trust, versus celebrities looking to promote products or services on social media.”

It’s this authenticity that breeds engagement. “The idea behind nano-influencers… is to get ‘regular everyday people’ to influence a brand’s product or service to their friends and family,” writes Kaya Ismail at CMSWire.

But what is the best way to go about nano-influencer marketing as a strategy? 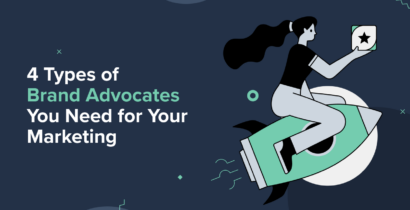 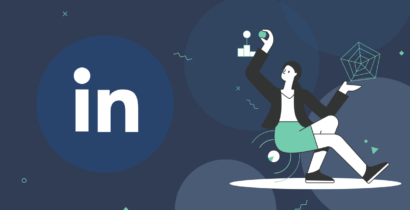 How to Generate Leads on LinkedIn 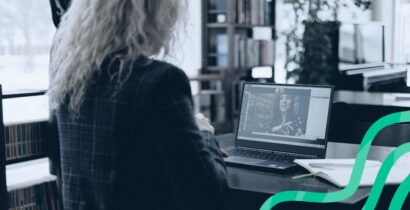 9 Game-Changing Video Marketing Examples You Can Use Today